The congregation in Klang was established in 1970. Some of the early pioneer missionaries who came and help to establish the congregation were: Bros. Jud Whitefield & Ken Sinclair, and Sis. Thelma Eubank who were then based in Kuala Lumpur. The congregation started with about 10 Christians.

In 1983, the Jim Dearman family came over as missionaries and helped in starting the Nursery Classes in the Sunday School Program and the Malaysia School of Preaching. The Dearman family left for U.S.A. in 1985. 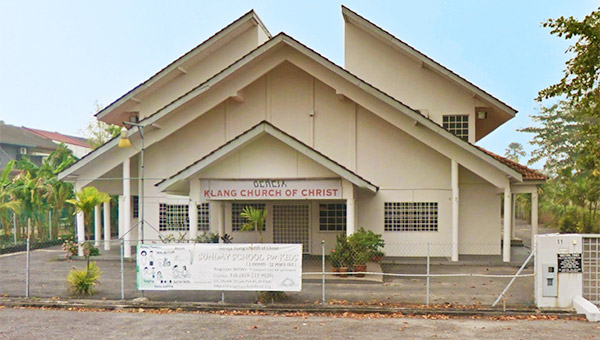 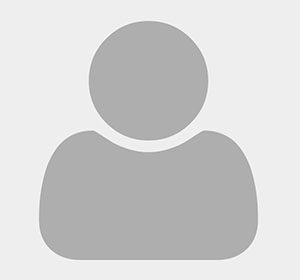